You are here:
BlogCollaborationSelf-ManagementTeam Building 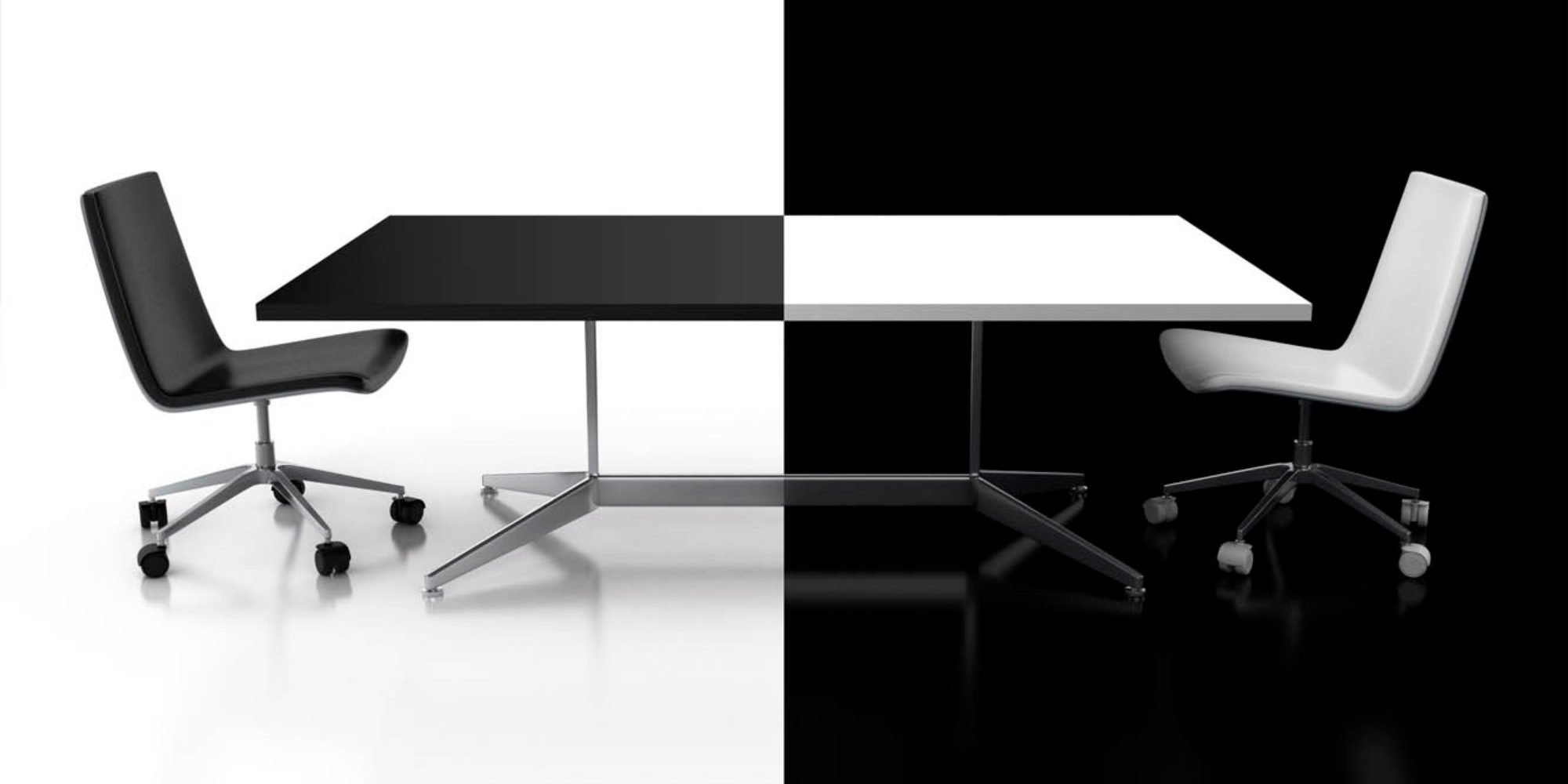 Hello business world. I haven’t written in a while because I’ve been working with serious clients on some tough issues. I leave intense conference rooms with immense gratitude that I get to play a part in helping partners and teams rebuild, reconcile and repair. It’s also emotionally exhausting. I was describing the experience to a colleague who kindly termed me a “corporate shaman” for using my communication and leadership tools to heal suffering professionals.

I’m reading Austin Kleon’s Show Your Work! and in the generous spirit of sharing what’s working in getting colleagues to reconnect and restore a sense of trust and respect after suffering a deep division, below is the successful approach I recently took :

I first met with each of two executives individually, and used that time to create trust and rapport between me as their communication coach, and them as professionals looking for a positive change. I quickly dispelled what I wasn’t: a consultant taking notes to pass on to their superiors, an investigator looking into wrongdoing, or their mom, teacher or boss having an agenda to get them to resolve their differences there and then. I also set my expectations very low, telling them I wasn’t planning to walk out while patting myself on the back for being a master coach. I simply brought tools that would help them repair their relationship if there was willingness on their part. To that effect, I asked each of them, individually, two questions…and then I listened deeply and attentively:

What are the costs of continuing this conflict? What are the benefits of repairing this relationship?

I took notes on their responses…which later allowed me to circle all the similarities in their individual shares. I uncovered more commonalities than differences, and this allowed me to begin their joint meeting by reflecting my objective observation that there was in fact much consensus and common ground between them.

Something you don’t know is… Nonverbal communication accounts for so much. When they entered the room for my meeting with the two of them, they wanted to sit on opposite sides of the conference table, but I had them sit side-by-side so they could put their problem-out-front rather than make each other their problem. When I asked them if they’ve spoken about the incidents that tore them apart, they said the story has been rehashed several times in the past. So I had them each turn to each other to tell the other person about something — one thing — they didn’t feel the other person knew, or they didn’t get to say in their own way. At first they used third-person pronouns and looked at me…but I slowly and sensitively encouraged them to face each other, make eye contact and speak directly to each other. It was painful, powerful and started to break the ice.

Will you? Turning complaints into requests is an effective communication tool. We assume the other person knows what we want and need, but that’s not the case. So I had them each, one at a time, make a request of the other person, beginning with the phrase “will you.” While the other person responded, I recorded their requests and responses. They started asking each other to be included in important decisions, to have the chance to address a problem, to check in with the other person if they heard a negative rumor or had a bad perception. Once again, it was impactful and started opening up the dialogue between them. These requests and responses also served as agreements and a new alliance.

It’s not true that… We continued by having each of them, in turn, complete the phrase “It’s not true that…” in order to dispel any myths, feelings, beliefs or doubts they felt the other person held about their words and actions that brought them to the present day situation. We can always speak our truth diplomatically and directly rather than hope a person knows it or get upset if they don’t.

Finally, we ended the transformative two-hour meeting with each of them completing the following two prompts:

None of us walked away with unrealistic expectations that all the hurt and pain would dissipate after this one meeting, however emotionally engaging it was. But the dialogue started and there was agreement to try on the tools, and there was even laughter and tearful exchanges of a commitment to repair the relationship that at one point had a strong foundation and brought with it so many rewards.

Lee Broekman is a communication coach and trainer. Her company Organic Communication, brings interactive, never boring, always edifying presentations and programs — focused on communication, collaboration and innovation — to your firm or organization.